Continental Pharma Care Group, LLC is led by a seasoned management team, who are also the Director-Members of the company: 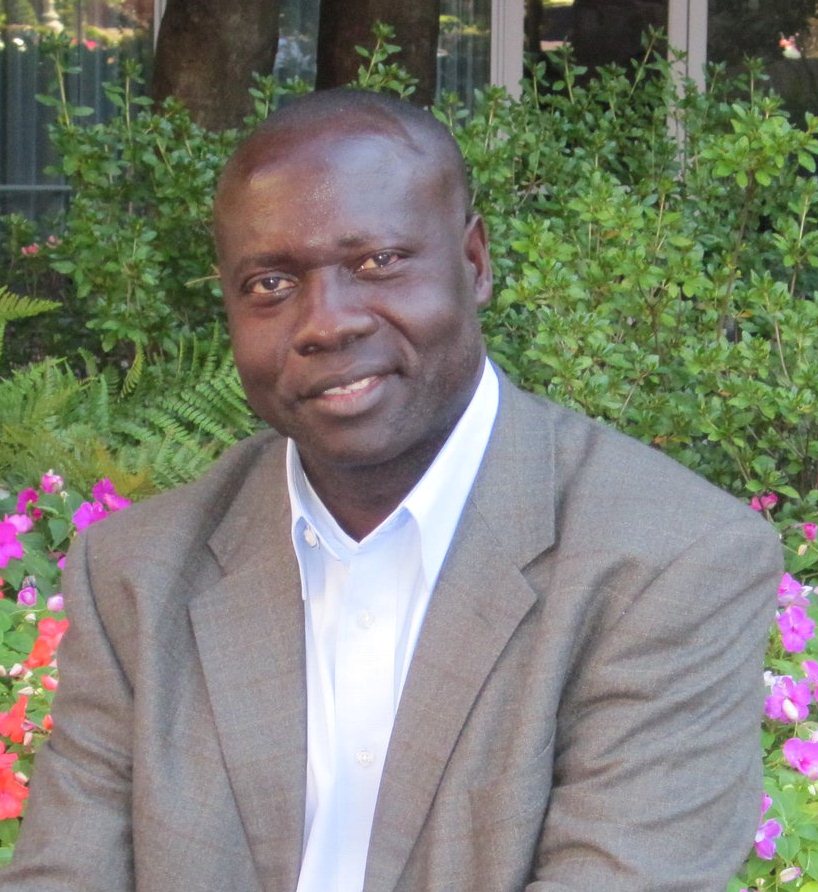 Kajijo is the Lead Director-Member of CPCG.   Background:  Born in Kjoekeji, South Sudan, Kajijo holds two Bachelor of Science Degrees in Chemical Engineering and Chemistry from the University of Washington and a Doctorate of Pharmacy from the University of Tennessee Health Science Center at Memphis, Tennessee. Following his undergraduate education, he worked as Cell Culture Engineer for Tanox, Inc. in Houston, Texas. He then pursued his Doctorate in Pharmacy, and is now employed by Walmart Pharmacy in Arkansas. Kajijo visits his homeland often. 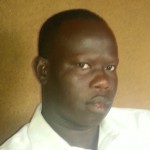 Tombek is CPCG’s Managerial Director in Juba.   Background:  Tombek was born in South Sudan, then medically trained in Mexico. He earned his medical degree from Central America Health Science University. In the US, where he has become a US citizen, he has worked for the Developmental Service of Nebraska. Additionally, he has served as the Vice President of Parara USA, a community organization. Upon returning to his homeland of South Sudan, he founded the Korok Community Medical Centre in Juba. As CPCG Managerial Director, Tombek steers the company’s health and marketing endeavors, utilizing his good relations with the new nation’s important decision-makers in government and business community.

Tsvika provides CPCG with his managerial expertise in pharmaceutical procurement, medical devices, raising medical services, and expanding his contacts with foreign medical companies.   Background:  Tsvika had served many years in the Medical Corps. In 2011, he established a primary medical center as part of the humanitarian response to the tsunami which struck Japan. Tsvika is currently a medical entrepreneur, specializing in the medical needs of emerging nations.

Joseph provides CPCG with clinical expertise and experience, ensuring that our medicines will be effective in treating the most common diseases in South Sudan.  Background:  Joseph is a Family Physician at Methodist Physicians Clinic, as well as an Adjunct Assistant Clinical Professor at University of Nebraska Medical Center, both institutions located in Omaha, Nebraska. Born in South Sudan, he later earned his Bachelor’s degree from the University of Washington and his medical degree from the University of Washington School of Medicine. Joseph has organized and led multiple humanitarian medical mission teams to Central America and South Sudan. 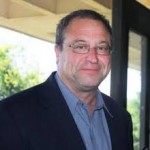 Mark serves CPCG in a treasurer capacity and a technology role.   Background:  Mark earned a B.S. in Physics from Carnegie-Mellon University in Pittsburgh, Pennsylvania. His first project in South Sudan was the successful completion of Manute Bol’s school in Turalei, performed by the NGO Sudan Sunrise. He has supported Juba-based Street Children Aid, including acquisition of an ambulance to expand their services. Through the NGO IsraAID, he initiated nurses’ training programs in Terekeka and Lainya. He provided the University of Juba with equipment to start a modest electronics lab, the first engineering lab at the University. His group has recently constructed the University’s new hands-on STEM Engineering Center and Vocational Center, purportedly the largest educational buildings in the new nation. Mark also has many projects ongoing in neighboring Ethiopia, some of which overlap with projects in South Sudan.